Path of Exile: Speculations for the Next League & More

by admin
in LIFESTYLE
0 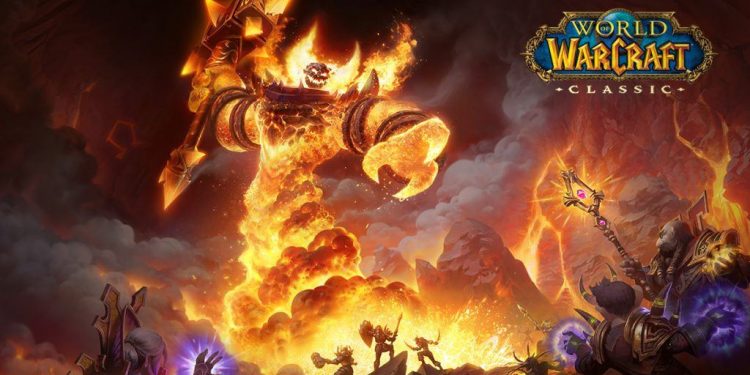 With the 3.15 update looming, many are wondering what’s going to be the next expansion in Path of Exile.

It’s hard to believe how long Grinding Gear Games has been keeping Path of Exile alive for so many years, but they managed to hurdle past the threshold of which other games wouldn’t have succeeded. Since the Ultimatum League is nearing its end, it’s time for another League to come into play. The Ultimatum League received a positive reception amongst the Path of Exile community and was quite a droll to play for what it offered. Killing off the seemingly neverending mobs of monsters was a bit tedious in the end, but at least it resulted in the Trialmaster giving the players a lot of PoE currency and Exalted Orbs as rewards for their efforts. With the expiration date looming for the Ultimatum League, one wonders what kind of new expansion will make its debut in one of the studio’s live streaming sessions. Remember, Grinding Gear Games plans to announce the details and the official name of the upcoming League in a live stream on Twitch. With the announcement already penned for July 15, it won’t be long now before players who are eagerly waiting on what’s to come next will finally receive their long-awaited details for the 3.15 update. So just what can the gamers expect or speculate for the future of Path of Exile?

To give the players a taste for the next expansion in Path of Exile, Grinding Gear Games has begun teasing their audience by releasing a new teaser video. The video showcased a bunch of skulls that are decorated on poles – lots of them. There were also a wide variety of skills that were highlighted – one bearing a significant resemblance to that of Soulrend, a skill that’s already present in Path of Exile. Instead of souls though, the skill that was shown on the teaser video sends out Chaos-type projectiles within a surrounding area. The skulls that were briefly mentioned at the start seem to pertain to icons that carry different kinds of rewards such as PoE currency and Exalted Orbs upon closer inspection. There’s no news yet as to what the new League mechanic will be or how it will play out as this remains to be unseen, but what players can expect in the 3.15 update at the very least is the usual buffs and nerfs for skill gems. Some Ascendancy changes are planned for the future, so players will need to keep those in mind moving forward if they plan to tweak their build.

Unfortunately, the developers have stated that they currently have no plans to bring Ultimatum in the Standard Path of Exile, but fear not as there is still light at the end of the tunnel. Although the Ultimatum won’t be added to Standard, the developers made remarks that they like the content within the expansion and thus will be making plans to bring the Ultimatum back later along with some improvements.

The Boat Meme: Will It Become Real?

The community in Path of Exile has been growing consistently through the years and since the ARPG is an ever-expanding game, it’s natural for the players within it to engage with one another with the usual banters and memes. The “Boat League” meme has been around for quite some time and many long-time fans have been obsessing over the possibility of having an expansion in Path of Exile built around the idea of it – the idea was especially dominant during the announcement of the Heist League. As such, many have clung to the meme and the sliver of hope that they have that one day there might be ships and a bit of sea action in Path of Exile. Based on how the 3.15 update is going, it looks like players are in for a pirate theme, making the hype of the “Boat League” meme ever bigger, even though the official Twitter account of Path of Exile already stated that ships will not be a thing in the next League.

If the “Boat League” meme were to become a reality in the first place, Path of Exile would need to undergo huge engine changes if Grinding Gear Games were to create water-related content in the game. Player interactions would have to be overhauled and they would have to optimize everything in PoE from top to bottom. As much as everyone would like the meme to become real, the possibility of it coming to the 3.15 update is quite low – this would more likely come to the sequel which is Path of Exile 2. Since little else is shown and Grinding Gear Games has been keeping mum about what’s going down, it remains to be seen as to what the League will be all about at this point. At the very least though, players can expect new quests that bring about PoE currency and Exalted Orbs through the skulls that were shown in the teaser trailer. What do you think will be the next League in Path of Exile? Let us know down below.