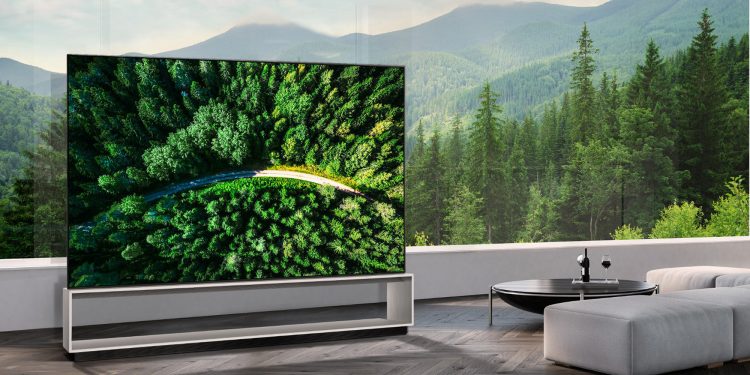 An image on an 8K TV is crisper and more detailed than ever before. But with 4K content still thin on the ground, should you rush out to buy an 8K TV with four times the pixels?

LG, Samsung, and Sony are among the companies that produce 8K televisions. Of all, just because the IT sector is ready to bring something new doesn’t mean you should abandon your 4K television.

Despite the fact that 4K technology has been around for a while and the first 4K televisions were released in 2012, several UK broadcasters still lack 4K channels. In terms of speed, the adoption of 4K content has been glacial, but can the same be said of the 8K series and movies? Will Hollywood, streaming services, and UK broadcasters respond more quickly this time?

Everything you need to know about 8K TV

We’re still in the early phases of 8K TV development. Only LG, Samsung, Sharp, and Sony have announced 8K televisions, and it’s no surprise that they’ll be prohibitively pricey. Samsung’s cheapest range starts at roughly £4,999 for a 65-inch screen, although other firms’ models are all larger and hence cost more.

What can you watch in 8K?

The elephant in the room is that no 8K material exists. There are no 8K Blu-rays, streaming services, or channels available. To watch something in 8K, you’d either have to go to Japan, where national broadcaster NHK is testing an 8K channel, or buy an enormously costly 8K camera, hire some actors, and produce your own show.
This isn’t surprising. Content creators are continuously playing catch-up with television technology. It was the same with 4K TVs when they initially came out.

Netflix was one of the first streaming services to launch, taking only three years from the time 4K TVs were generally accessible to begin presenting some of its material in ultra-HD. Several 4K films and episodes are now available on Amazon Video. A strong internet connection is required to stream 4K material. For a stable stream, Netflix recommends at least 25Mbps. Only a few internet service providers offer speeds of 50Mpbs and higher, thus 8K streams may require double that.

Samsung’s top-of-the-line TV for 2020 was the Q950TS. It comes in three sizes: 65, 75, and 85 inches. The lack of 8K programming is a problem for the TV, but Samsung has found a workaround – sort of. The Q950TS uses artificial intelligence to upscale standard-definition, HD, and 4K video. The final resolution won’t be full 8K, but it should increase the quality of what you view on a daily basis, whether it’s an ITV HD episode of Corrie or a 4K copy of Blade Runner 2049.

The AI analyses object on the screen and smooth jagged edges to make everything appear crisper.
The design of these top-tier 8K TVs is fantastic, with one of the thinnest bezels we’ve ever seen on a TV.
It’s called the Infinity Screen by Samsung, and it’s quite remarkable. To put it in context, the average screen-to-body ratio is between 80 and 90%, but the Q950TS has a screen-to-body ratio of 99 percent.

The ZH8’s relevance is determined by the X1 Ultimate processor. It will try its hardest to upscale SD, HD, and 4K content to a resolution that is near 8K. It’s not the TV for you if you’re tight on space (the smallest model is 75 inches), but it does have some unique features that will entice you beyond the fact that it’s in 8K. The frame and screen shake to produce more positional sound. Audio should appear to be coming from the proper part of the screen, such as a character’s moving mouth or a car engine.

Panasonic has stayed away from 8K TVs, which isn’t a bad thing because we’re still a long way from having a continuous stream of 8K material to enjoy.

Should you buy an 8K TV?

No, instead, invest in a 4K television and utilize our TV reviews to find the greatest deal for your money.
Given the limited availability of 4K content, it will be some years before you can comfortably watch something in 8K. However, it is possible. It’s intriguing that these TVs can upscale any content to a quality that’s close to 8K.
If you can afford one, and it makes a substantial difference in the quality of standard definition, HD, and 4K video, it’s worth investigating.

How to Activate FoxSportsGo on Apple TV Roku, Fire TV 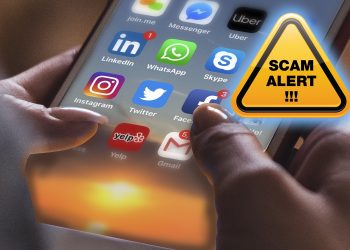 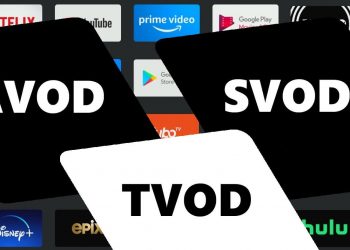