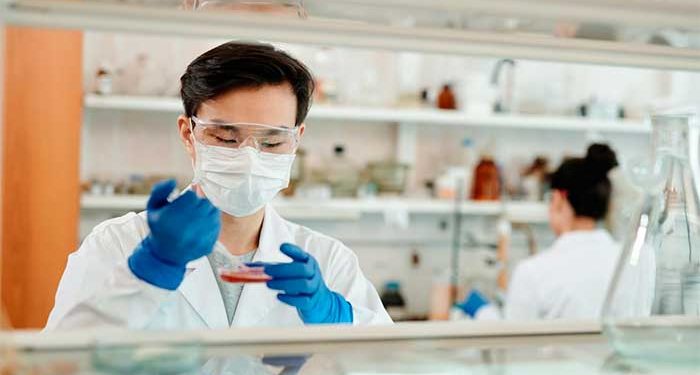 Mercury is an element that was once thought to be extremely beneficial, but science
has demonstrated high levels of toxicity that can be dangerous to humans and other
life forms. Click here for more information about the element. Now it is essential for
environmental safety to be able to test levels of Hg under different conditions quickly
and with a high degree of accuracy.

Ensuring that your workplace has a set of best practices in place can keep your company or lab from seeing the hefty fines and penalties that can result from noncompliance with federal safety mandates. Direct Mercury Analysis is an effective method to determine the level of mercury in your sample. Unlike traditional wet chemistry, this method does not require the preparation of a sample. Furthermore, it is far faster than traditional methods.
Read on to learn more about mercury analysis methods.

ICP-OES is an analytical technique that can be used to detect the presence of
mercury, lead, and other elements in drinking water. Water is one of the most valuable
resources for all people in the world and so is a key consideration in water quality

management. However, there are several limitations associated with ICP-OESmethods. Click the link: https://www.epa.gov/mercury/what-epa-doing-reduce-mercury-pollution-and-exposures-mercury for more information about the environmental protection Agency and how it is working to combat Mercury-contaminated drinking water.

The detectors used for ICP-OES have changed significantly over the years. The current version of ICP-OES instruments uses charge-coupled devices (CCDs), which are similar to computer chips. They have a surface divided into a large number of pixels, each measuring a photon of different wavelengths. In contrast, other methods measure light intensity from various wavelengths, ranging from 167 to 785 nm. It also measures light intensity in 0.001 nm intervals, making it possible to accurately identify close analytical lines. The method detection limits are calculated as three times the standard deviation of the average of a blank sample. This method is highly accurate, although it has many limitations.

The detection limit for mercury is lower than the detection limit of ICP-OES. The method is most accurate when it is calibrated using a NIST standard reference, which is 1632degC. But if you are worried about mercury contamination in water, there are ways to minimize the risks of exposure.

Cold vapor atomic absorption spectrometry (CVAAS) is an analytical method used for
the determination of Mercury. It measures the ion content of mercury (II) in a solution
by detecting the absorption of the ions on a chromosorb coated with sodium dodecyl
sulfate. The method is suitable for measuring trace amounts of mercury and has a low
limit of detection (LOD) of 0.01 ng mL-1.

CFAF involves using a carrier gas to deliver mercury to the atomic absorption cell. It
then absorbs light at 254 nm in proportion to its concentration. The intensity of the
signal is directly related to the concentration of mercury in the solution.

CVAAS is widely used for the detection of mercury. The detection limits are sub-parts-
per-trillion. The dynamic range is also greater than that of CVAAS instruments, which
typically range between two and five orders of magnitude. This is an advantage of
CVAAS as it is more sensitive and reliable for detecting trace levels of mercury.

There are several direct analysis machines that are ideal for fast direct mercury
analysis of a wide range of samples. These instruments can analyze solid, liquid, and
gaseous samples within just five minutes.

Some are particularly suitable for remote field studies, as they eliminate the need for
sample preparation and require only a short time for analysis. Both instruments are
fully compliant with ASTM standards and are EPA-certified. This can be vital in fast
and efficient testing.

Other methods offer a non-destructive machine that requires no sample preparation
and provides results comparable to those of ICP-MS or CVAA. It is also a reference
method in the U.S. EPA Method 7473 and has been used for years to determine the
total mercury content in environmental samples.

Unlike traditional methods, Direct Mercury Analyzers are the most effective and
efficient solution for determining the mercury content in matrices and solids. These
instruments use an amalgamator to release the mercury trapped within them.

The resulting mercury vapor is then detected using an atomic absorption
spectrophotometer with a fixed wavelength of 253.7 nm. The difference between the
two beams is the observed absorbance, and the ratio of the two is the calculated
mercury content.

No matter which method you choose, you’ll want to be sure to read up on all
manufacturer specifications to ensure that you are using all methodology correctly.
Some manufacturers even offer online or in-person training to help ensure that there
are no costly errors in the field. 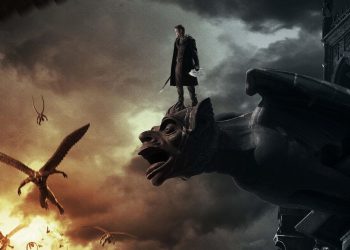 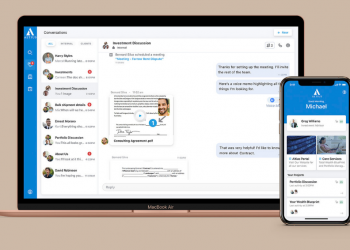 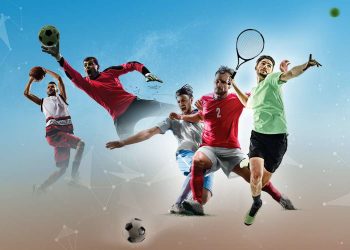